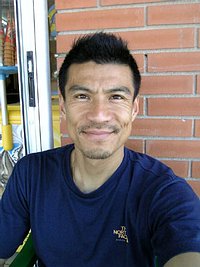 Yuji Hirayama and Hans Florine have broken the speed record for climbing the Nose of El Capitan. According to a text message that Florine sent to Chris McNamara of Supertopo.com after the climb on July 2, the time of their ascent was 2:43:33.

The previous record, set last fall by brothers Alexander and Thomas Huber from Germany after several years of effort, was 2:45:45. The Huber brothers had broken Florine and Hirayama's own record, set in 2002.

Florine and Hirayama had made three previous runs up the Nose this summer, culminating with a time of 2:47:30 on Sunday morning, less than two minutes shy of the Hubers' record.On Wednesday they made much better time on the lower half of the route, which saved them when a few bobbles, including a snagged rope, caught up with them near the top. Florine told the San Francisco Chronicle he was much more tired this time and had to slow down on the final bolt ladder because he was afraid he might pass out. 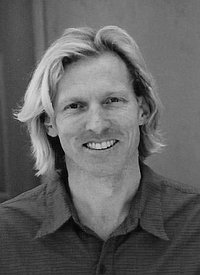 Alex Huber congratulated the pair for breaking the record and said he and his brother would not be trying to win it back. “The nature of any record is that it would get broken sooner or later,” he said. “Once in time, Thomas and I had been the fastest on the Nose, and we are happy about this. Thus, it is a finished story for us!”

It may not be finished for  Hirayama and Florine, however. Hirayama is expected to return to Yosemite Valley in September to make a film about the Nose, and he told the Chronicle, “"I could have gone much more faster, yeah sure. It's a temporary record."

More information will be provided as it becomes available.