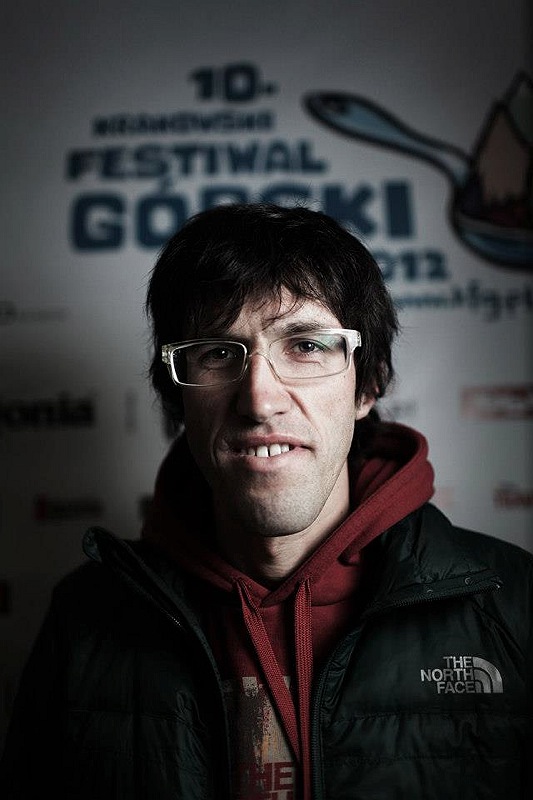 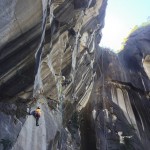 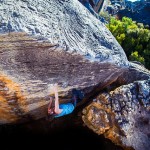 [VIDEO] The Island in South Africa 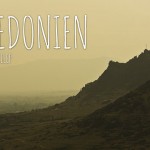 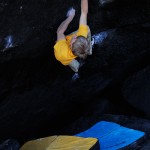