A beautiful video which breaks down the FIRST FREE ASCENT of the Southwest face of Liberty Cap in Yosemite by Cedar Wright and Lucho Rivera.

After his friend Lucho Rivera was hit by a falling rock which broke his collarbone, Cedar and Lucho returned to Yosemite Valley to rock climb the first free ascent of The Liberty Project. Could this be one of the best free route climbs in Yosemite? They think so — you be the judge.

————————-
EpicTV produces hundreds of EpicTV original action sports series, with new releases every day. Visit www.epictv.com now to be the first to see the latest episodes.

Get the latest extreme sports news on the EpicTV Facebook page
https://www.facebook.com/WatchEpicTV

And best of all – check out our website!
http://www.epictv.com/ 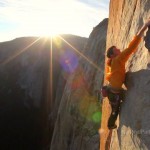 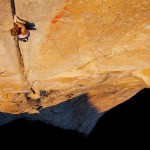 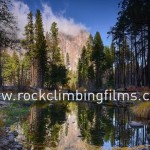 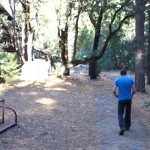