Wild Country and Red Chili climbers Ed and Sam Hamer talk about their climbing and their upcoming road trip while dispatching some Raven Tor classics… Ed and Sam are two bright prospects in UK climbing and as climbing brothers seem to get on remarkably well to make a strong team.

Ed, (known at the Wild Country office as 'the future' for his remarkable ability) has been on the on the British Junior competition team for many years, climbed 8b+ when he was 17, has climbed several gritsone E7's (blaming Tom Randall for that!!) and bouldered up to 8a+. At 19 he's in the last year of representing the Uk at Junior level and after coming 10th in Edinburgh in May at the Uk round of the 2011 IFSC European Youth Cup (EYC) is hoping to build on that over the next couple of months whilst on his road trip.

Sam's a strong all rounder who's was then picked for the British Junior climbing squad as well but in his own words "had a great time, but in the end realised that competitions were not for me and what I really wanted to do was climb on real rock! Which for me, is what it's all about!!" Since then Sam, 22 been super active and has sent several E8's including My Piano and End of the Affair, on sighted up to E6 and has climbed 8b sports routes as well as bouldering up to 8a.

We're super psyched they're on our team and you can read more about them and see more videos here:

Thanks to Adam Lincoln for the video…. 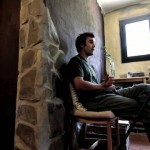 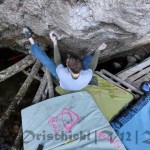 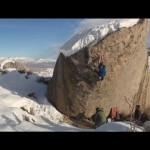 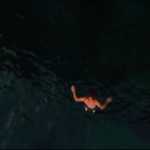