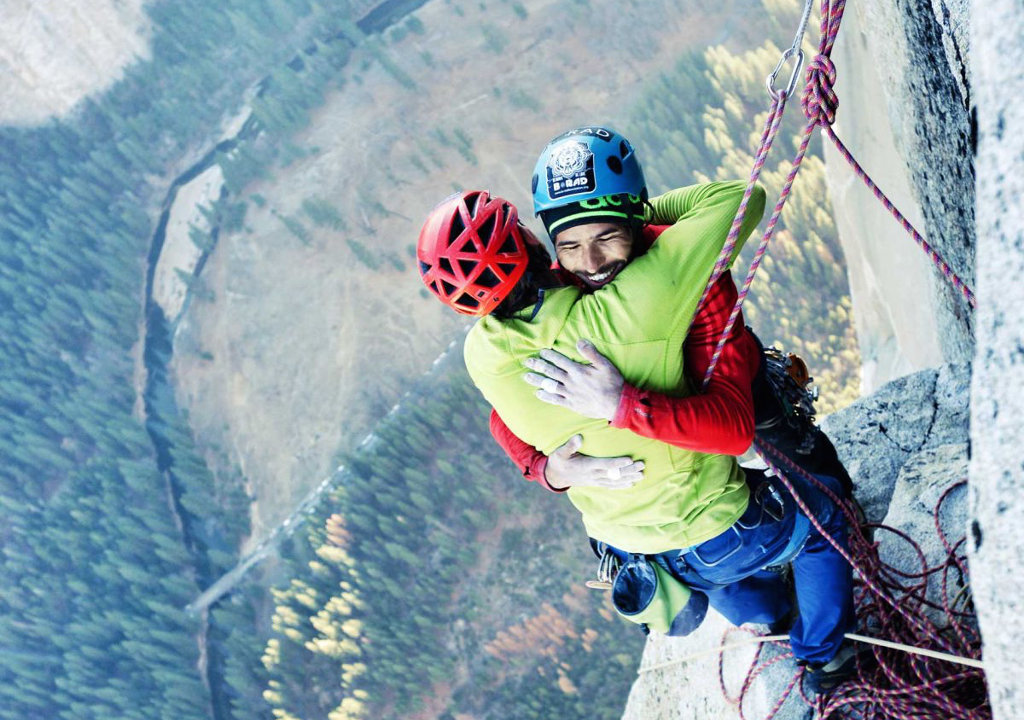 After Years of Effort, the “World’s Toughest Climb” Accomplished

“It’s an amazing feeling to accomplish something you have devoted your life to for years,” said Kevin Jorgeson. “Free climbing the Dawn Wall had been considered impossible. Tommy dreamed it could be done, and I could not be more honored to have been his partner on this journey. I hope it might inspire others who may not have been familiar with rock climbing to experience it for themselves, and I’m looking forward to mapping out my next objective.”

“Kevin and Tommy have truly created a breakthrough in the world of rock climbing, and we couldn’t be more proud of them,” said Greg Thomsen, managing director of adidas Outdoor US. “They have made history today in the sport and have accomplished a truly amazing feat, not only in establishing the hardest big wall rock climb in the world but also doing it with impressive style and grace. They have set a new standard for dreaming big and never giving up until those dreams come true.” 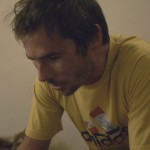 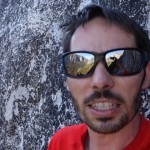 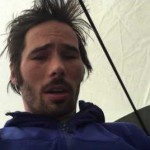