After their success climbing the world's hardest offwidth, the Wide Boyz, Pete Whittaker and Tom Randall, embark on their next crack climbing mission. This time their sights are set on the thinner end of the crack climbing spectrum.

Their goal is the mighty Cobra Crack in Squamish BC, considered to be the hardest finger crack in the world. First climbed by Canadian 'rock star' Sonnie Trotter after battling it out with Didier Berthod, the route hit the media spotlight in the film First Ascent.

With no local hard cracks to train on, the Wide Boyz refit their underground training dungeon and commit to a year of torturous finger training. With only a short trip to Canada planned, the Boyz face their biggest challenge yet against the sharp granite bite of the mighty Cobra Crack! 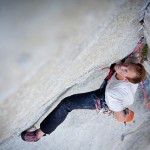 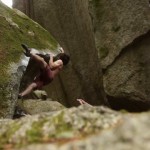 [VIDEO] Jimmy Webb on the road Pt. I Squamish, BC 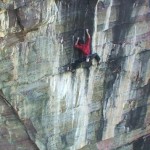 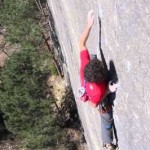