Special thanks to Johnny for being a part of the film. And the Northern Film School for the equipment and support.

Here is what EpicTV said about it:

Johnny Dawes was always a climber whose balance, footwork and overall co-ordination were beyond compare. In the eighties, he went about establishing some the hardest and indeed boldest routes in Britain. Even today, many of his finest climbs are still rarely repeated and in particular his bold slab climbs such as ‘The Indian Face’ (E9 6c) rarely see repeat ascents.

As much as he was well known for his climbing, Johnny was also renowned for his irreverent attitude and left-field approach to the sport, an approach that stands out more today than it did in the halcyon days of eighties climbing.

One of his particular loves is no handed climbing; ascending conventional routes without the use of hands for anything other than balance. In this video from Wayne Sharrocks, Johnny gives us an insight into this unconventional practice and explains what it is about this approach that he finds so appealing. 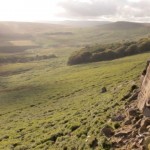 [VIDEO] When the work is done: Soloing in Stanage 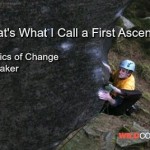 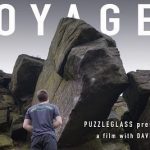 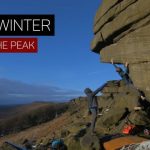 [VIDEO] One Winter In The Peak