Alizée Dufraisse, who climbed her first 8c+, Pati noso, not long ago, has now pushed it half a notch further by doing La Reina Mora, 8c+/9a, at Siurana. The route is in the same sector, El Pati, as Pati noso, so it would seem this wall suits her quite well! This was of course the first female ascent.

There has, after all, not been that many female ascents at this level. So few in fact that you can count the number of women who have climbed anything harder than 8c+ on one hand, even if you were to have lost a digit (or maybe even two).

La Reina Mora was originally given 8c/+ by Ramon Julian Puigblanque but has later been upgraded first by Nico Favresse who suggested 8c+ and then by Dani Andrada who thought it was at least 8c+/9a, maybe even 9a. 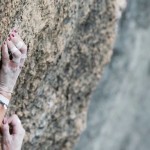 [VIDEO] Alizee Dufraisse: Giving It All 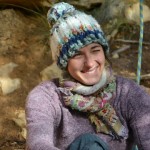 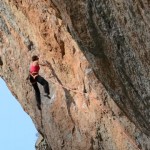 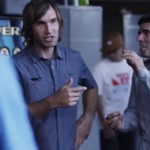