All the action from 2013 La Sportiva Legends only Competition

Dmitry Sharafutdinov, RUS
2nd in 2011 and 2012, triple World Champion, World Cup champion 2013, ranked #1. This year he has trained specifically for this.

Alexander Megos, GER
The first to onsight 9a, Winner of the Kalymnos Climbing Festival

Nalle Hukkataival, FIN
Winner of the Sisu Masters 2013, Winner of the Tierra Boulder Battle 2011, Climax Magazine's Boulderer of the year 2013, several 8C's to his name 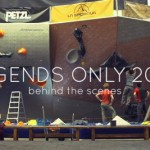 [VIDEO] La Sportiva Legends Only 2014: Behind The Scences 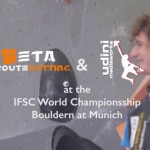 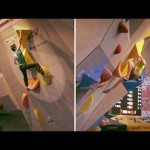