The 2014 Vail IFSC Boulder World Cup attracted a large field of American climbers that don't regularly compete in IFSC World Cups, and the competition was all the more fierce!

With a large field of American climbers making their way through to the semi-finals, the field was tense and finals spots all the more difficult to come by. In the men's field, last year's Vail gold medalist Russia's Dmitrii Sharafutdinov repeated his feat and took the top spot, topping all four problems. Last week's winner, France's Guillaume Glairon Mondet, took the second spot on the podium this week with three tops, followed by Canada's Sean McColl, with three tops as well.

In the women's field, the only US delegate to the finals was 16 year old Megan Mascarenas, who at 16 years old, gave a great showing and finished fourth. Our podium was topped by Akiyo Noguchi, who topped all the problems quickly in a show of both strength and agility.France's Fanny Gibert took silver, the first medal for a French woman in the 2014 IFSC World Cup season. Finally, Anna Stöhr took bronze, with the same three tops as Gibert, only in two more attempts. With her gold this weekend, Noguchi moves into the top spot in the IFSC Boulder Rankings, making our next competitions in Haiyang and Laval must-sees!

The IFSC Boulder World Cup tour reaches its penultimate stop, and the Lead series kicks off this June 20-22 in Haiyang, China, with our first three-discipline World Cup of 2014! With Lead, Speed, and Boulder, there's sure to be something for everyone in the Chinese beachfront city of Haiyang!

More information on the event, as well as live streaming of the semi-finals and finals on: www.ifsc-climbing.org As always, we are present on Twitter during competitions, so reach out with the hashtag #IFSCwc. Result Top Women 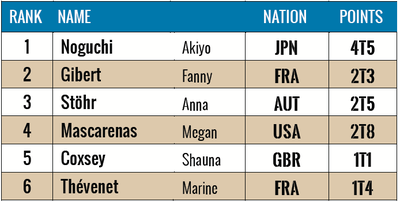 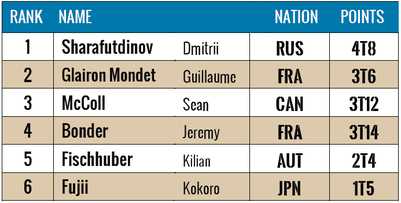 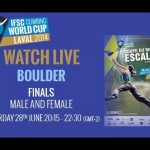 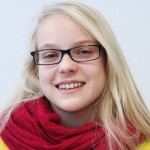 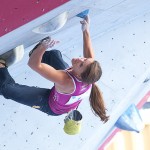 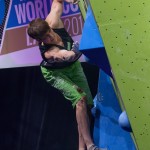