Exposure, challenges, big walls, thin air. This is the world of professional Swiss alpinist Roger Schäli. His life is lived in the vertical, in a place where letting go also means moving ahead.

This film tells the story of India's Arwa Spire (6,193 meters). Roger's first summit there was in 2002. And there, in May 2011, is where cameraman Daniel Ahnen slipped into a
crevasse. Upon returning to the mountain in September 2012, Roger comes full circle when the reaches the summit with his partner Simon Gietl. There, he places a memorial on the summit to his friend who died in the fatal fall.

The film tells a love story with the mountains. It also tells about the relationships between people, like Takio Kato who achieved the first ascent of the Japanese Diretissima route up the Eiger North Face. 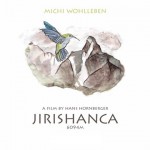 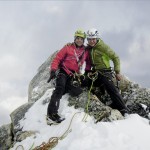 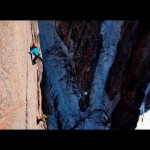 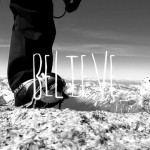